Henrico County-based Altria Group Inc. has converted its nonvoting shares of e-cigarette leader Juul Labs Inc. to voting shares, the company announced Thursday. However, Altria said it does not plan to take a more active role on the board until a federal complaint is resolved.

Altria has owned 35% of Juul’s stock since late 2018, when it invested $12.8 billion in the vaping device manufacturer — although Altria took $8 billion in writedowns on the investment in 2019, and the value has sunk ever since. In April, the Federal Trade Commission filed an antitrust complaint against Altria and Juul, alleging that the companies cut a secret deal in 2018 that Altria would leave the vaping market — which Altria had said it was exiting because of concerns about teens vaping.

A hearing date is set for April 13, 2021, by the order of FTC Chief Administrative Law Judge D. Michael Chappell.

In Thursday’s announcement, Altria officials said the company will await the outcome of the FTC litigation before acting as anything other than a passive investor. Under the conversion of its shares, Altria has the right to elect directors to Juul’s board and to vote as an active investor. Altria will provide a quarterly consolidated earning statement that includes any cash dividends from its investment, as well as changes in its fair value.

In late October, Altria estimated that Juul is worth less than $5 billion, down from its $38 billion valuation in 2018, and its 35% stake at only $1.6 billion. Juul itself estimated the company’s value at $10 billion the same week, down $3 billion since earlier this year.

Aside from the FTC complaint, San Francisco-based Juul has been sued by 15 California school systems and a California customer in a class action suit, and the state’s federal prosecutors launched a criminal probe against the company last year. Other states, including Massachusetts, Arizona, New York and North Carolina also have sued Juul over its marketing practices, alleging the company’s marketing deliberately targeted underage teens.

Earlier this year, the U.S. Food and Drug Administration banned the sale of some flavored vaping products, which were blamed for the e-cigarettes’ appeal to teenagers. Sales have since fallen in the United States, and Altria reported a loss of $952 million in the third quarter of 2020, mainly due to lower sales of e-cigarettes. According to news reports, Juul said in September it would halve its workforce and was considering leaving most overseas markets. 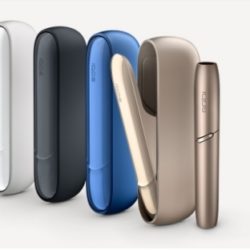 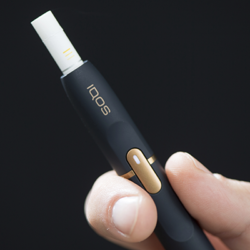