Here is a look at six Virginia financial advisers who recently have received high rankings in national publications. 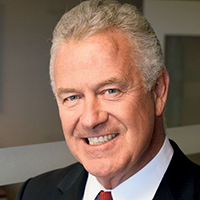 Stephan Cassaday: Ranked by Barron’s as the top financial adviser in Virginia for three of the last four years, the Cassaday & Co. CEO says his psychology degree is “the best major for this business. Finance has nothing to do with our business. You’ve got guys who can do three blackboard formulas about risk — that and $5 gets you a latte. Our business is about interpersonal relationships.” 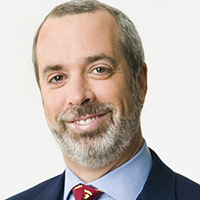 Ric Edelman: The best-selling New York Times business book author and executive chairman of Fairfax-based Edelman Financial Services has been named the nation’s No. 1 independent financial adviser three times by Barron’s. He’s also a familiar face to television audiences as a resident financial expert for “The Dr. Oz Show.” Founded 31 years ago with his wife, Jean, Edelman Financial Services has 35,000 clients nationwide. The Edelmans recently donated $25 million to the nonprofit XPRIZE Foundation to fund a competition to develop Alzheimer’s treatments. 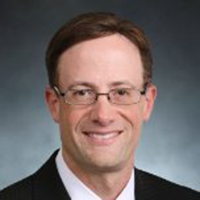 Jeffrey Grinspoon: “Our objective with all clients is to properly define their financial goals and provide risk-adjusted returns with only those targets in mind,” says Grinspoon, the managing director of VWG Wealth, a firm with $1.2 billion in assets under management. Starting his career as a retail entrepreneur before becoming a financial adviser for Legg Mason in 1998, he launched VWG in 2011. Grinspoon’s philanthropic work includes raising funds for the nonprofit Iraq and Afghanistan Veterans of America (IAVA). He has been ranked among the top 100 independent wealth advisers by Barron’s and top 200 advisers by Forbes. 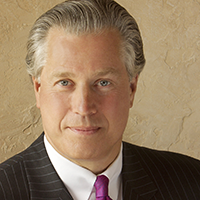 Joseph W. Montgomery: As managing director of investments for The Optimal Service Group of Wells Fargo Advisors in Williamsburg, Montgomery oversees more than $12 billion in assets under management. He, however, took an unusual path into financial advising. Before joining Wells Fargo in 1975, the former William & Mary football star trained with the Philadelphia Eagles and spent 1974-75 playing for the Charlotte Hornets in the short-lived World Football League. Barron’s named Montgomery to its list of Top 100 Advisors in America for 2017 and 2016. 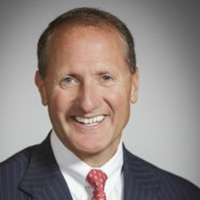 Paul Pagnato: Perhaps the nation’s only financial adviser with a background in microbiology. Pagnato is ranked No. 19 on Barron’s list of top 100 independent wealth advisers. His firm, PagnatoKarp, has $3.56 billion in assets under management. Pagnato began his career in the late 1980s as a microbiologist for McDonnell Douglas. A tool he helped develop for NASA to detect bacterial organisms is now used to streamline the detection of bacterial contamination in hospitals and manufacturing. 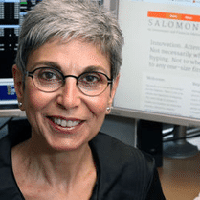 Dalal Salomon: With $917 million in assets under management, Salomon, the CEO and founding partner of Richmond-based Salomon & Ludwin LLC, was touted by Barron’s this year as one of the country’s top 100 women financial advisers. Starting her career in 1984 with Wells Fargo Advisors, Salomon began her firm in 2009. “Our relationships with our clients are about so much more than money. It’s about making a difference in people’s lives,” she says.