Only 4,887 homes were on the market, compared to 8,089 last year marking the sixth consecutive month that inventory has fallen more than 32% year-over-year, according to REIN.

“Extremely low inventory has not slowed the unusually high number of sales,” REIN Executive Vice President Joan Griffey said in a statement, however. “The cycle is expected to continue through at least the end of the year, with some brokers and economists projecting it to last well into spring.” 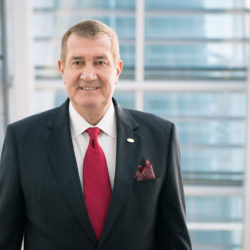 Art Zachary will retire after 50 years with the company 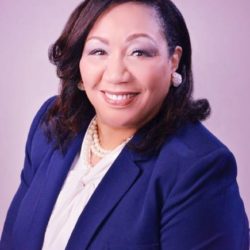 Tanya Monroe to serve one of state's largest Realtors associations